Senegal was one of the countries that had great support during the Presidency of Dr. Mario Villarroel, after the humanitarian crisis unleashed by the displacement of thousands of people due to the insecurity situation due to the clashes between the Senegalese government forces and the independentists of the Movement of the Democratic Forces of Casamance (FDMC).

In this regard, Mario Villarroel Lander, as President of the International Federation of Red Cross and Red Crescent Societies, immediately supported this nation, where he was received by its President, Abdou Diouf<span style=”background:white”>. 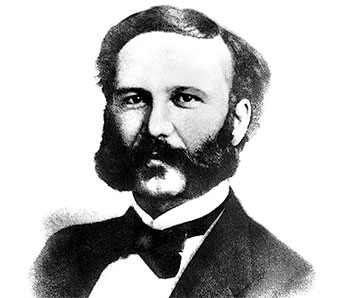 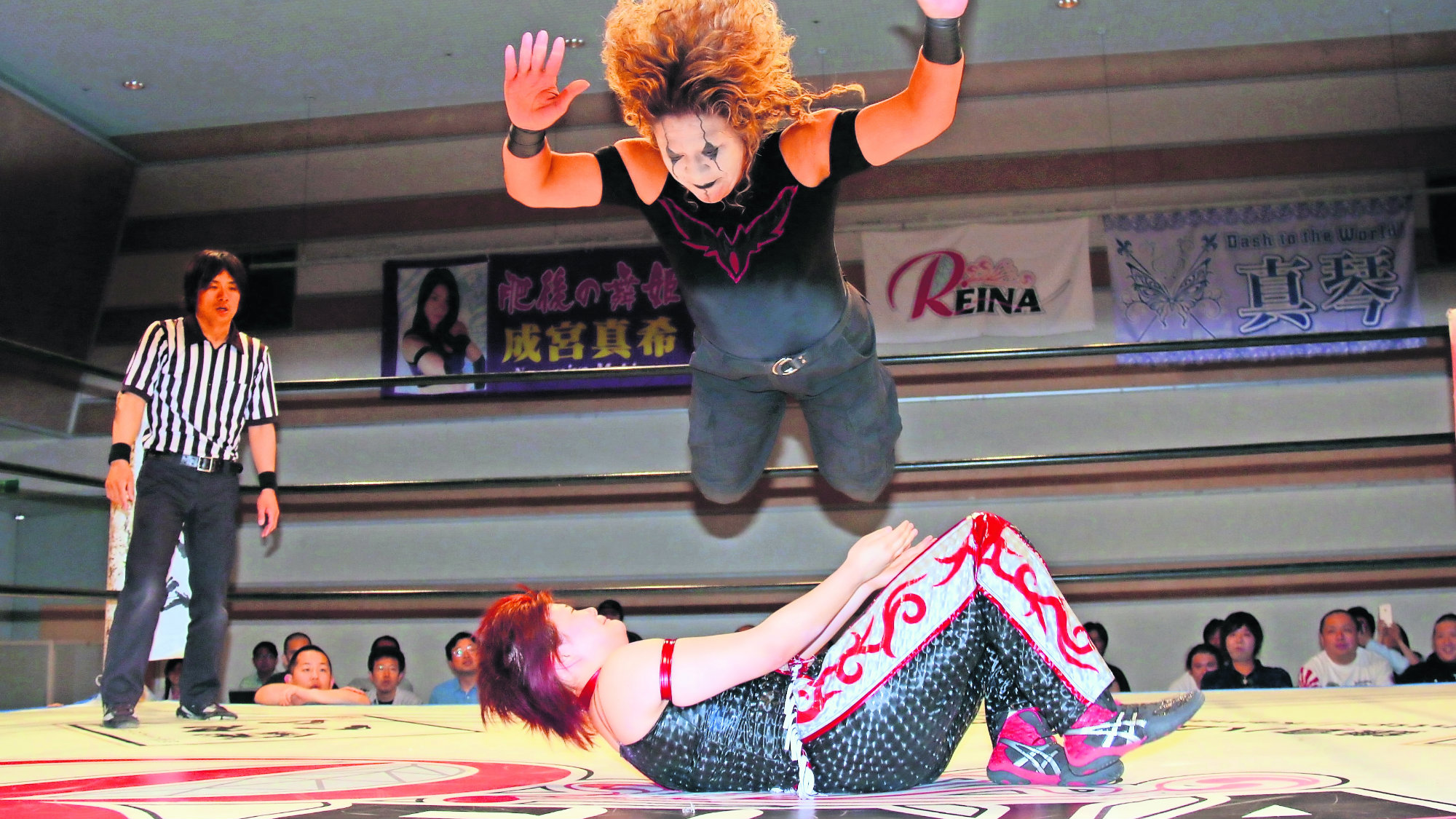